Eye-on-Chip, an emerging theme in hDMT 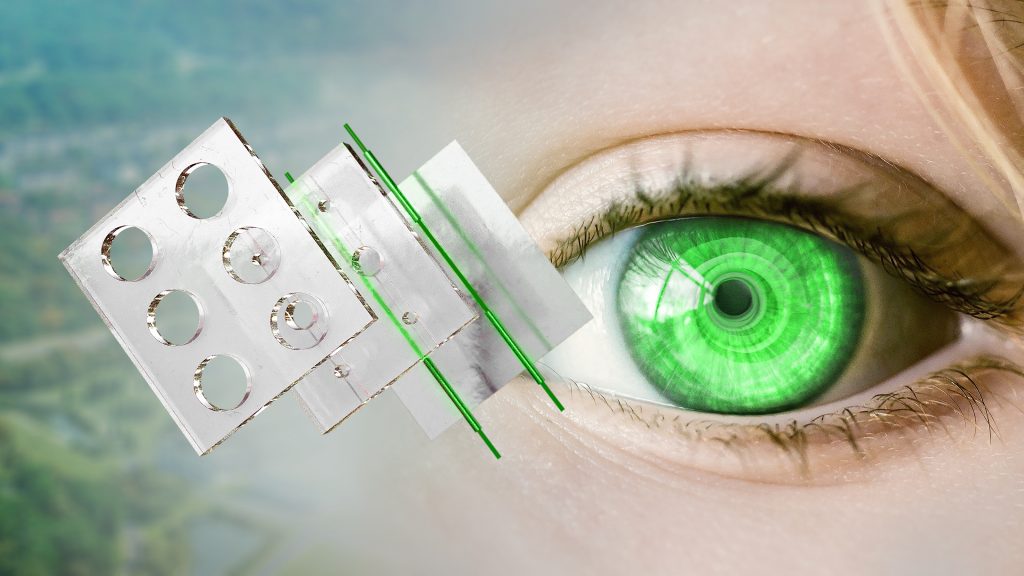 Earlier this year, I organized a workshop together with prof. Anneke den Hollander of the Radboudumc to discuss the challenges and opportunities for organ-on-chip technology to be used in studying, preventing and treating visual impairment and blindness. This ‘Eye-on-Chip Workshop’ was hosted by the DesignLab on the campus of the University of Twente, and was far from your typical scientific meeting. The program was not packed with back-to-back Powerpoint talks, and the participant list was not filled with scientists from a single sub-domain of research. Instead, we had an active format with a diverse set of people, such as microengineers, pharmaceutical scientists, cell biologists, patients and societal stakeholders. This group all worked together to actively design a roadmap for organ-on-chip technology to have an impact on eye disease.

I have to admit that I was quite nervous when kicking off the meeting with such an unconventional format, not being sure what its outcome might be. At least I was reassured slightly by the fact that so many of the participants had accepted our invitation enthusiastically and without hesitation. Moreover, my experience with hDMT, including its multidisciplinary theme group meetings, had taught me that special things can happen when people with diverse backgrounds make an honest attempt to speak each other’s language. 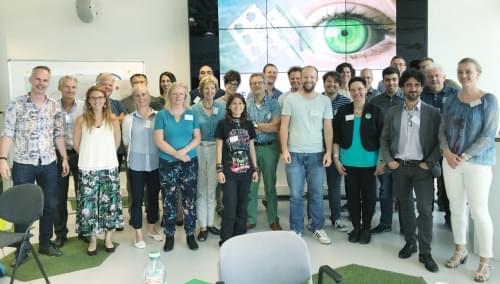 Participants of the Eye-on-a-Chip Workshop in the DesignLab of the University of Twente.

From the start of the meeting, which was moderated by DesignLab managing director Frank Kresin, the participants worked on defining multiple work packages in the context of organ-on-chip technology and eye disease. Within two days, a comprehensive program was defined, with tasks as diverse as microfluidic integration and automation, stem cell biobanking, culture media with dietary stimuli and options for commercial exploitation.

The emerging of a theme group

The resulting program was so concrete that over the summer holidays, a subset of the participants already managed to pull together and submit a pre-proposal for consortium funding in the context of the National Research Agenda Portfolio for Research and Innovation. Moreover, per the suggestion of hDMT Managing Director Janny van den Eijnden, who also attended the workshop, Anneke and I are now planning to apply for the formation of an hDMT theme group on ‘Eye-on-Chip’. We are convinced that the open-minded and constructive vibe we felt at the workshop in July will definitely carry over to any hDMT theme group meetings.